The ‘new urban municipality of Berlin’, also called Greater Berlin, was created 100 years ago, on 1 October 1920, following a ground-breaking administrative reform. This was a century-defining milestone that transformed Berlin into a world city. The old city of Berlin was merged with 7 other cities, 59 rural communities, and 27 estate districts. As a result, the city’s area increased from 66 to 878 square metres, its population from 1.9 to 3.9 million people, virtually overnight. But Greater Berlin did not remain a fixed entity. After the fall of the Berlin Wall, new planning and development projects continued to transform the greater urban area, which has grown, seemingly without end, far beyond the boundaries of Berlin.

The two volumes of Unfinished Metropolis are dedicated to the past and future of Greater Berlin. The first volume offers an insight into an array of different topics, such as Berlin’s role as the capital of Germany, its relationship with Brandenburg, and the historical, economic, and social conditions that have driven the growth of the urban area over the centuries. The second volume delves deeper into the designs for the future. It comprehensively documents the International Urban Planning Competition for Berlin-Brandenburg 2070, held by the states’ association of architects and engineers. It also explores how other European capital regions – London, Moscow, Paris, and Vienna – are seeking to ensure sustainable urban development in years to come.

More information about the book and the authors: 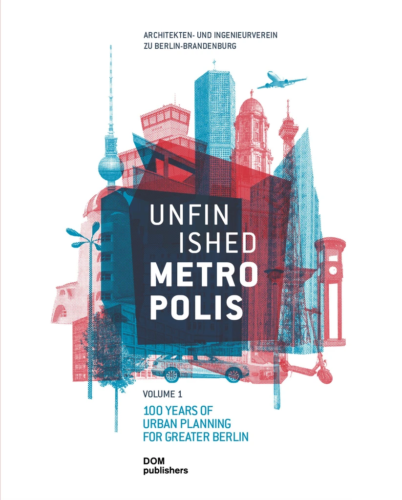 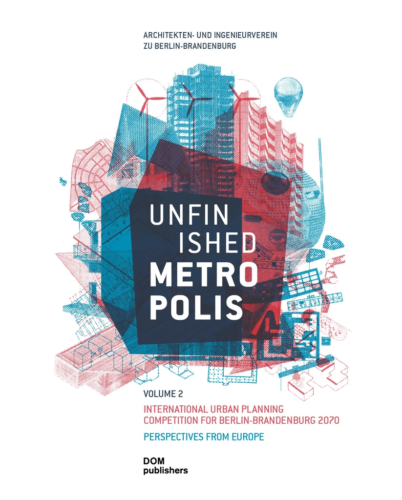 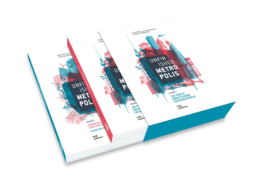 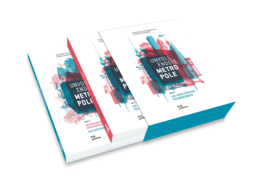 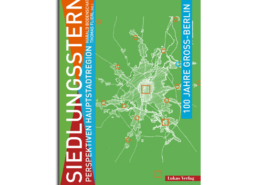 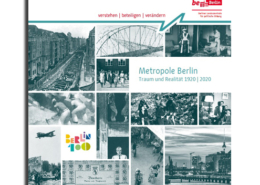 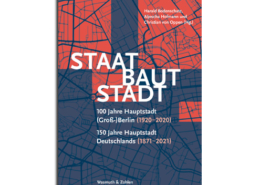 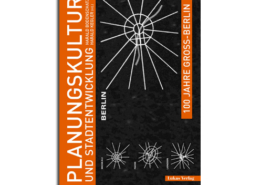 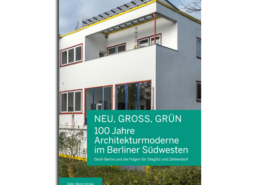 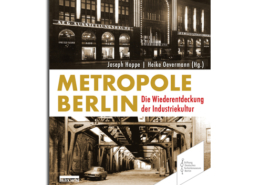 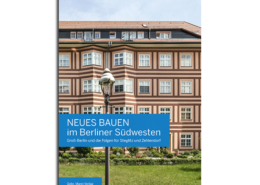 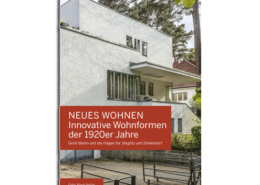